Error 405 retrieving data from Eventbrite: That HTTP method is not valid on this endpoint. 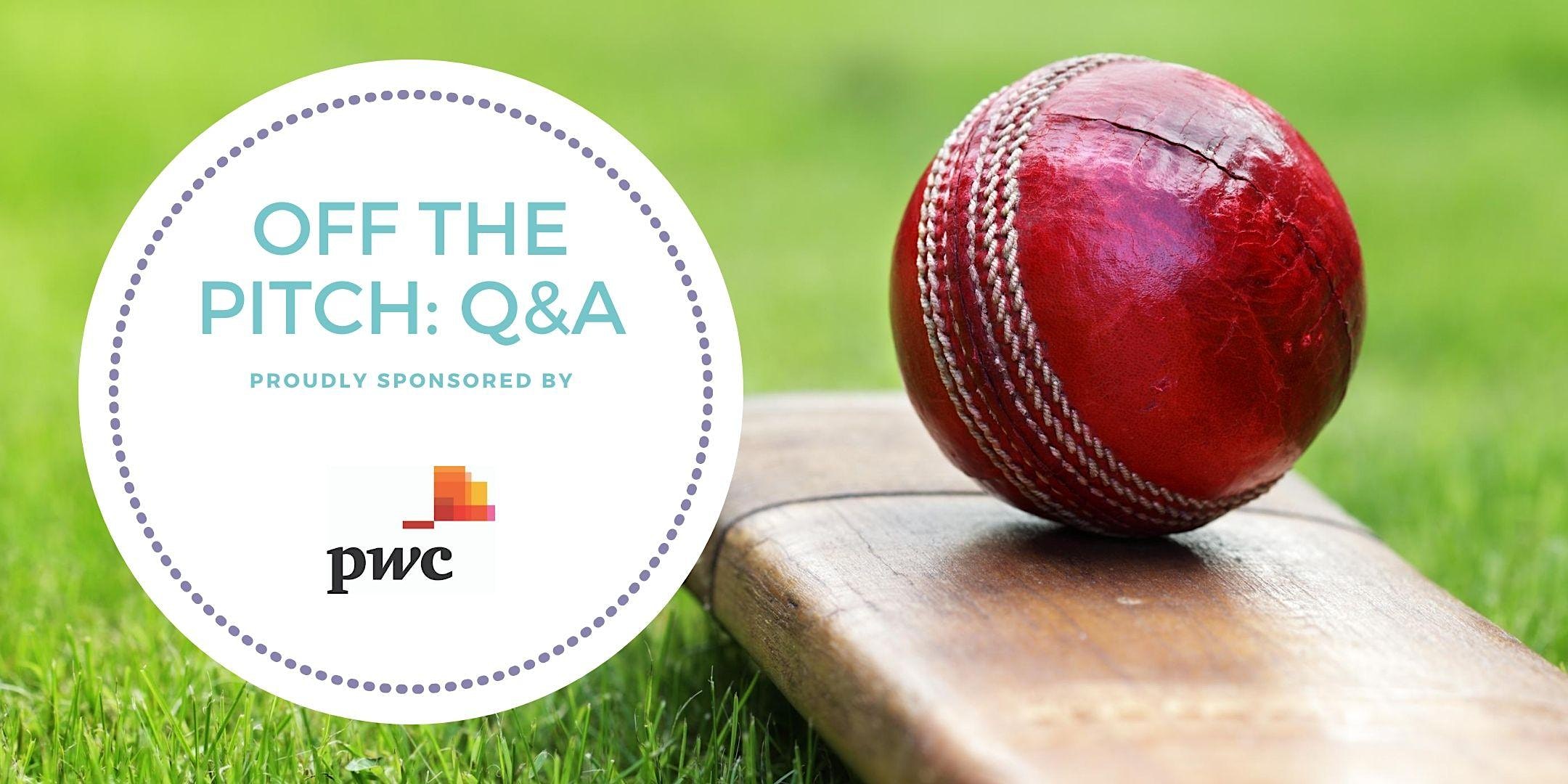 For 32 years Wellbeing of Women has held its annual Celebrity Cricket Match, bringing together some of the best names in international Test cricket and raising over £8 million for women’s health research.

This year for the first time ever, the match will be held ‘behind closed doors’ but we are delighted to bring together some of biggest names in international Test cricket into your home.

Tune in and listen to Mark Nicholas, widely-known as one of the most recognisable voices in cricket commentary, talk to Clare Connor, Brian Lara* and Andrew Strauss about their cricketing careers, stand out moments from their days on the pitch and the future of the game.

Join the discussion and get your questions in early for Nicholas to put to the players live.

A former England cricket captain, Clare led England women to a first Ashes win in 42 years in 2005 before retiring the following year with more than 100 international appearances to her name. Clare is ECB’s Managing Director of Women’s Cricket and since joining the ECB has overseen a transformational period for the game including a double triumph by England women in two ICC global events and the Ashes in 2009 and the 2017 ICC Women’s World Cup. Clare has covered cricket in the broadcast and print media, appearing on Sky Sports, BBC Radio Test Match Special and Channel 4. Clare was appointed to the Board of Sport England in 2010 and she currently Chairs the ICC’s Women’s Cricket Committee. She has been awarded the MBE, OBE and CBE for her services to women’s sport. In 2020, Clare was appointed MCC President Designate, the first woman in MCC’s history. Her term as President starts in October 2021.

One of the greatest batsman of all time, Brian Lara was the leading run scorer in Test cricket when he retired from the game in 2007. He holds the record for the highest individual score (501 not out) in first class cricket and also for the same in Test cricket when he scored 400 not out against England in 2004. This former West Indies captain was inducted into the ICC Hall of Fame in 2012.

Sir Andrew Strauss is hailed as one of the greatest English cricketers of all time. After making his Test debut for England in 2004, Andrew was the only English batsman to score two centuries in the famous Ashes victory over Australia in 2005. Andrew retired from cricket in 2012, having played 100 Test Matches and 127 One Day Internationals and became a broadcaster for Sky Sports and a columnist for The Sunday Times before returning to cricket with his appointment as Director of Cricket at the ECB in 2015. He is currently Chairman of the ECB Cricket Committee, sits on the ICC Cricket Committee and is an Advisory Board Member to the IPL team, the Rajasthan Royals. He was awarded an MBE in 2005, followed by OBE in 2011 and was knighted for services to cricket and charity in 2019.

Have any questions for our guests? Please email events@wellbeingofwomen.org.uk and we will do our best to have them answered live during the webinar.